Create an Account - Increase your productivity, customize your experience, and engage in information you care about.

There are eight condominium and townhome neighborhoods in Grayhawk, six in The Park and two in the Retreat Village. These neighborhoods are managed by a separate sub-association under the Grayhawk Community Association. 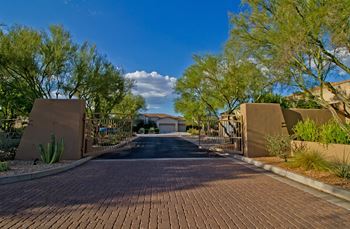 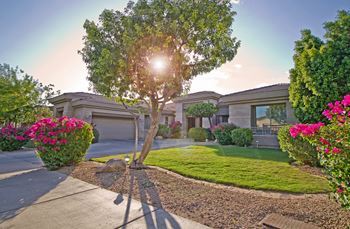